CAMERA are very pleased to welcome José Figueiredo Serra to the team as our new Studio Engineer.

José works with the team to support CAMERA’s research and commercial activities; developing usable interfaces and applications for existing prototype and research code in the studio and creating 3D models, rigs and animations from motion capture or other techniques predominantly via Blade/Maya.

He works closely with our Head of Studio, Martin Parsons, to develop and maintain our virtual reality (VR) and motion capture facilities; as well as coordinating capture in the studio. Jose has already been instrumental in development of CAMERA’s real time VR pre-visualisation pipeline; enabling actors, directors and researchers to see digital avatars being driven by motion captured performers in real time on set.

José is a Ph.D. candidate in MAP-i Doctoral programme at Porto, Portugal. His main research has focused on automating facial animation, first on visual speech as part of his MSc, and then on facial expressions associated with emotions on his PhD. The latter combines behaviour simulation and facial animation to create a fully automatic system that is driven by stimuli. He has also worked previously as a freelancer to develop interactive applications using Unity and OpenCV for a Coin Museum. Other activities include creating an computer graphics group at Faculty of Sciences of Universidade do Porto and organising several events such as game jams or talks. His interests, aside from computer graphics, fall mainly in human computer interaction, computer vision, artificial intelligence. 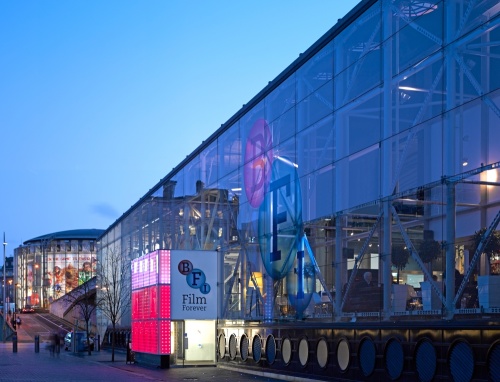