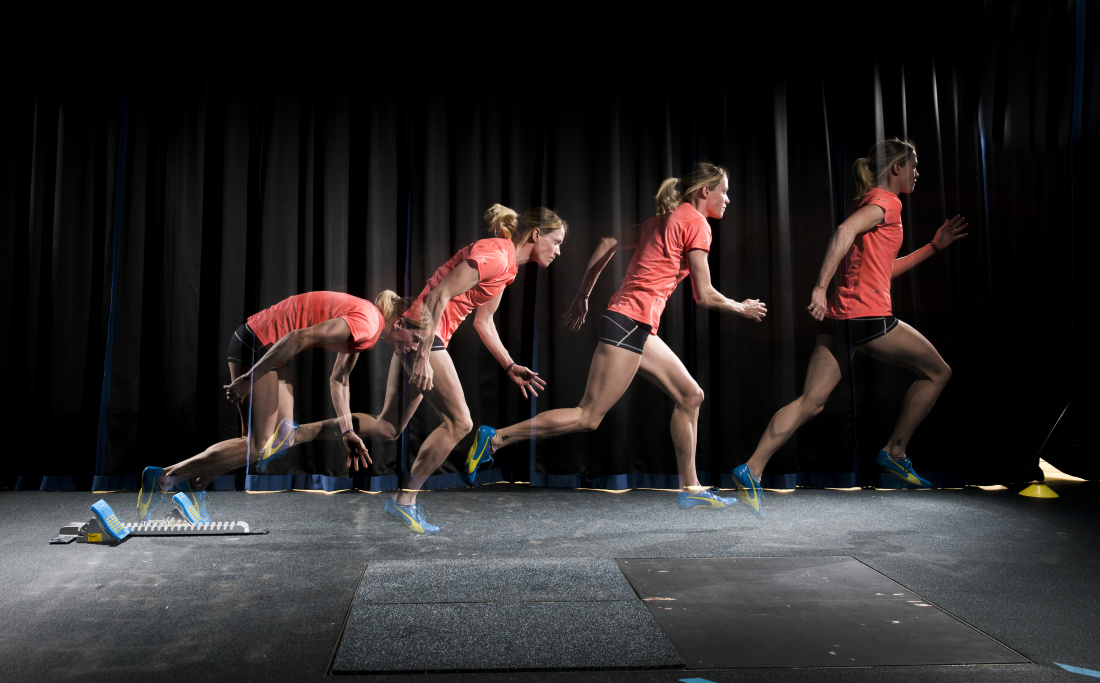 With many thanks to Steffi Colyer for this insight into her work in the field of Human Performance Enhancement as part of the CAMERA team.

At the pinnacle of sport, success and failure can often be decided by the finest of margins. Consequently, the philosophy of “marginal gains” has evolved in elite sport with many coaches and teams turning to science for insight into how to make seemingly small improvements to their preparation for major competition. One aspect of sports science is biomechanics, which involves the study of human movement or technique usually with the view to enhancing performance or reducing injury risk.

Within the Human Performance Enhancement theme of CAMERA, we are developing a markerless motion analysis tool to be able to evaluate the technique and performance of athletes out in the applied field. Currently, sports biomechanists have a broad range of motion analysis techniques available to them: the most widely utilised are manual video-based analysis or automatic marker-based technologies. Manual techniques (where points of interest are manually identified within video images) can be conducted relatively non-invasively, however, this process is very labour-intensive and time-consuming. By attaching markers to the athletes we can speed up the process, but this usually requires controlled laboratory conditions and athletes may be aware of the markers, potentially impeding their performance. Additionally, the typically lengthy processing times associated with biomechanical analysis can often limit the scope to provide useful feedback to coaches and their athletes. A markerless system that can be used out in the field, that does not require sensors or markers to be attached to the athlete and that can deliver information almost immediately could provide a major breakthrough within sports biomechanics and allow technique analysis to be conducted in settings that were previously inaccessible.

Significant developments within the field of computer vision have resulted in advanced image processing and automatic feature extraction techniques, allowing the shape and pose of the human body to be extracted from video without the need to attach markers. Such methods have so far been utilised primarily within entertainment applications but have potential to be applied to sports biomechanics to uncover novel ways of analysing athletic performance. A fundamental difference between these applications, however, lies in the accuracy requirements. For instance, within entertainment applications computer vision algorithms are generally rated based on how the captured motion appears visually. On the other hand, sports biomechanists require systems that are capable of robustly and accurately quantifying very subtle differences in motion, which could be meaningful to performance. This is, however, not by any means an easy challenge. The culture and objectives of the two disciplines are very different. By combining the expertise from computer vision and biomechanics, and working closely with one of our key partners (British Skeleton), we are making good progress towards the development of a markerless system, while keeping it both relevant and practical for the end-users in applied sports training settings. 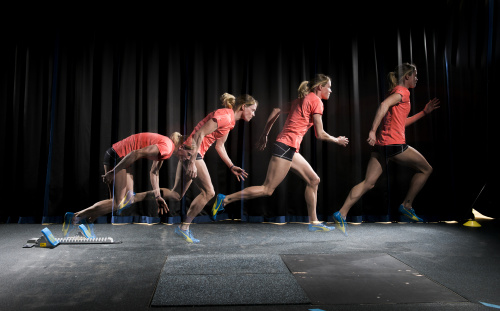 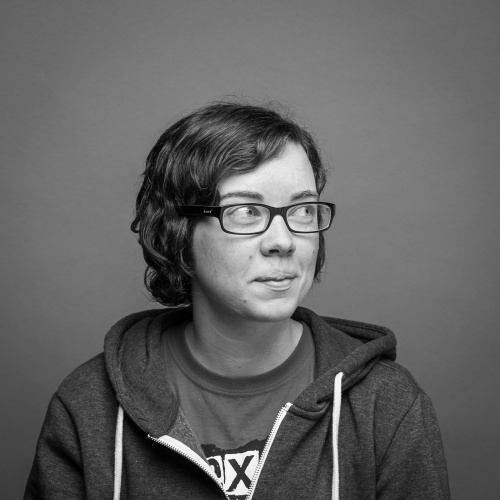 Motion Capture and its Application to Animals 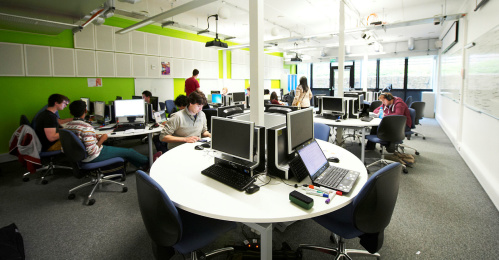