Human performance can be enhanced through considered deployment of modern technologies in a wide range of domains and environments. CAMERA researchers have recently had four papers published in the field; two accepted at conferences for the International Society of Biomechanics in Sports 2020 and CVPR Sports 2020, and two full published papers.

CAMERA Co-Investigator, Dr Steffi Colyer said “It’s fantastic to see such great progress in our research within the Human Performance Enhancement theme. Each of these studies have required a huge team effort, often requiring the fusion of different disciplines and expertise (e.g. computer vision, machine learning and sports biomechanics) in order to address complex problems. We thank our partners (the British Bobsleigh and Skeleton Association) and our international collaborators for their continued support.”

Abstract: This study aimed to employ computer vision and deep learning methods in order to capture skeleton push start kinematics. Push start data were captured concurrently by a markerbased motion capture system and a custom markerless system. Very good levels of agreement were found between systems, particularly for spatial based variables (step length error 0.001 ± 0.012 m) while errors for temporal variables (ground contact time and flight time) were within 1.5 frames of the criterion measures. The computer vision based methods tested in this research provide a viable alternative to marker-based motion capture systems. Furthermore they can be deployed into challenging, real world environments to non-invasively capture data where traditional approaches would fail.

Abstract: Skeleton is a winter sport where performance is greatly affected by the velocity an athlete can achieve during their start up to the point where they load themselves onto their sled. As such, it is of interest to athletes and coaching staff to be able to monitor the performance of their athletes and how they respond to different training schedules and techniques. This paper proposes a non-invasive vision based method for measuring the velocity of a skeleton athlete and their sled during the push start. Mean differences in estimated velocity between ground truth data and our proposed system were -0.005 ( 0.186) m.s-1 for the athlete mass centre and -0.017 ( 0.133) m.s-1 for the sled. The results compare favourably to techniques previously presented in the biomechanics and sport science literature.

Examples of sled corner detections. Circles are coloured based on the corner label, with confidence indicated by the brightness of the circle interior. Many of the detections are of the quality of the top right and middle left examples, but a number of different failure cases have been observed as evidenced here.

You can explore our research in this area at www.camera.ac.uk/themes/human-performance-enhancement

Influence of Perspective on Dynamic Tasks in Virtual Reality 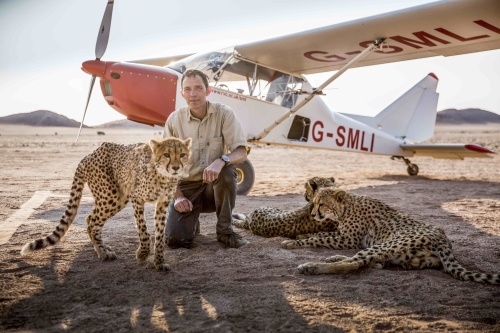 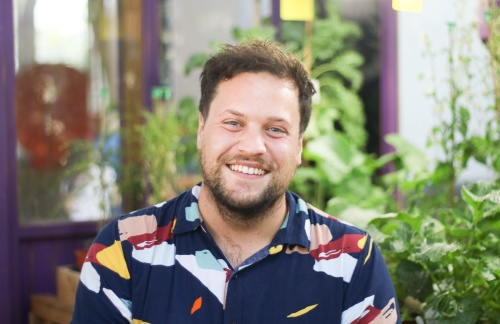 Analysis and prevention of spinal injuries in horse racing

What can vision and graphics learn from physics?